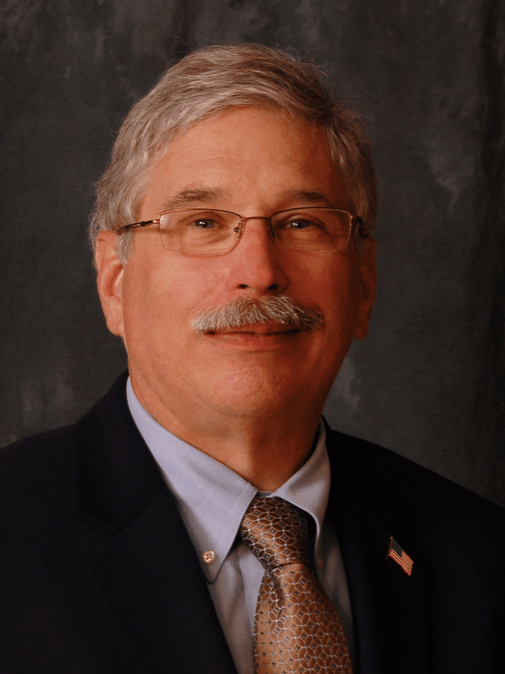 John joined Summit Academy Management (SAM) in 2005.  During his tenure, John served as a Network Engineer, Executive Director of Information Technology, Interim Chief Executive Officer (2015 and 2016).  While in the Interim CEO position, he continued to ensure SAM’s financial stability and to enhance the transparency of the organizational culture.

John also has served as Chief Operating and Compliance Officer, and he worked diligently to increase efficiencies and compliance.

Through each of his employment assignments, John has embraced the task of trust-building and enhancing communication flow and transparency.

Before joining SAM, John worked for several private-sector companies — including OMNOVA Solutions, Wayne Dalton Corp., and Smart Solutions — where he specialized in telecommunications and information systems.

John has a Bachelor of Science degree in Organizational Management from Malone University. In addition, he received technology education from the National Institute of Technology, Lakeland Community College, and the University of Phoenix.  He also holds certifications in CISCO CCNA, and Six Sigma Green Belt. 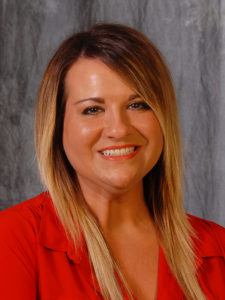 Sara has served as Executive Assistant to the CEO for the past three years and will continue those responsibilities in addition to her new role.  Sara also is secretary to the SAM Board of Directors, and liaison to the Executive Management team.

Sara possesses more than 15 years of administrative expertise, working both in the business and health-care sectors.  She is attending Stark State College pursuing a Bachelor’s degree in Business Administration. 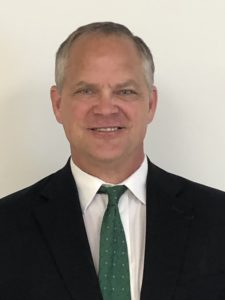 As Vice President of Operations and General Counsel, Mark brings more than 25 years of experience in legal and academic leadership to Summit Academy Management.

Prior to joining SAM in 2018, Mark was the Director of the Office of School Sponsorship for the Ohio Department of Education for seven years. Earlier, he served as Assistant Legal Counsel for the State Board of Education and the Ohio Department of Education, assuming duties ranging from managing administrative hearing processes to providing legal counsel for community school/sponsor law, child nutrition programs, ethics, public records and several other areas.

Mark is admitted to both the Ohio Bar Association and the U.S. District Court for the Southern District of Ohio. He earned his Juris Doctorate and Master of Laws (Taxation) from Capital University Law School and a Bachelor of Arts from The Ohio State University.

In 2014, Mark was one of 11 members selected nationally to participate in the National Association of Charter School Authorizers Leaders Program. 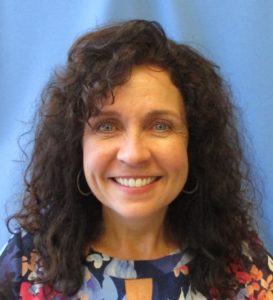 Cole served as the director of human resources for the City of Canton for the past eight years. In this role she was responsible for overseeing the administration of workers’ compensation, health benefits, salary administration and employee relations for more than 1,000 employees in the municipality. Concurrently, from 2015 to 2017, Cole also served as an adjunct professor for Walsh University for the School of Behavioral and Health Sciences.

In her new post, Cole will manage all human resources functions to support the mission, vision and values of Summit Academy Management, which operates a consortium of 24 nonprofit, public, tuition-free community schools across Ohio. Summit Academy Schools are recognized for providing social, emotional and academic support to students with special education needs in grades K-12. Among her duties, Cole will oversee talent acquisition and retention, compensations and benefits, performance reviews, professional development, and policy and procedure development for the organization’s roughly 600 employees.

Cole earned her Bachelor of  Science in Business from Miami University and an MBA from Xavier University. The daughter of dairy farmers, Cole said she learned at an early age that hard work provides a pathway to success. Her early foundation, she added, continues to drive her work ethic. 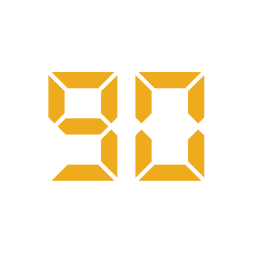 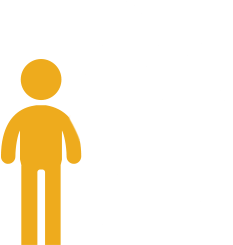 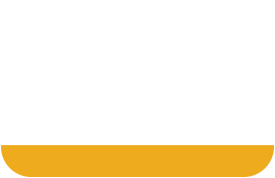 Find a school near you