Learning shouldn’t stop just because school is out. Principals from Summit Academy Schools share their tips for helping students stay on track this summer while having fun in the process.

Parents, grandparents, big sisters and brothers, aunts and uncles, create a math problem on the sidewalk using chalk, then have your student solve the equation, suggests Summit Academy Akron Elementary School Principal Dawn Presley. Principal Presley adds that this is a great way to mix fun and fresh air with math facts. 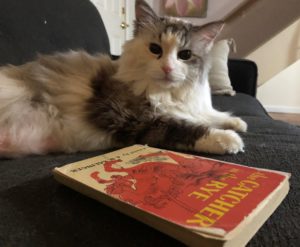 “It’s a very important and fairly simple activity to support what students have learned,” says Summit Academy – Toledo Principal Dawn Heck. She says that students in her school were given book packs for summer reading and were encouraged to read together with a parent, a sibling, a family member or even a pet. Keegan Schoen, principal of Summit Academy Community School for Alternative Learners – Lorain Elementary, adds that students should find books with topics that interest them and read as much as possible. 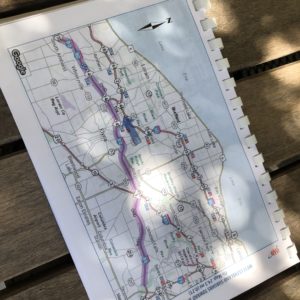 Older students, when you’re going somewhere, bring along a map, read it and build your brain power, says Summit Academy School – Lorain Principal Mike Williston. Not only will you develop your navigational and spatial orientation skills, you also won’t get lost, he says.

“Give your child a word to spell, and have them spell it while jumping rope, one letter for each pass of the rope. If your child misses a jump, ask them to restart spelling the word from the beginning,” says Dawn Presley, principal of Summit Academy Akron Elementary School. Principal Presley emphasizes just how fun spelling can be.

5. Bake something tasty and measure the recipe ingredients accurately .

Put your math and science skills to work to make something delicious, suggests Summit Academy School – Lorain Principal Mike Williston. “Bake something and be sure to use the right measurements,” Principal Williston says. M&M cookies, anyone?

6. When you are out for a hike or drive, study your surroundings.

“Go for a hike and take pictures of leaves and animal tracks then go figure out what they are from,” says Mike Williston, principal of Summit Academy School – Lorain. Principal Williston also says when students are on car rides and see a sign dedicated to someone, they should research that person to learn more. 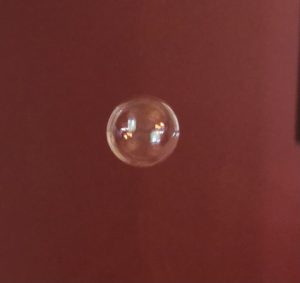 Older elementary students, grab a bottle of bubbles and a ruler and create the largest bubble you can, suggests Summit Academy Akron Elementary School Principal Dawn Presley. Next, measure the size of the bubble to get its diameter, then determine its radius and circumference. You can make this activity even more fun outdoors using sidewalk chalk to record the bubble’s measurements, says Principal Presley. 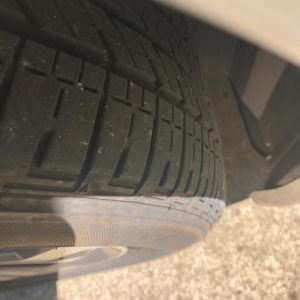 “Build something, anything really,” Summit Academy School – Lorain Principal Mike Williston advises older students.  “Learn to change a tire, change the oil in the car, the brakes. A new skill will save you hundreds of dollars a year,” Williston says. He adds that newly acquired talents could also help a teen land a coveted first job.